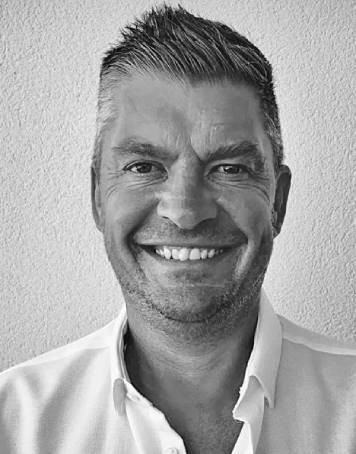 Paul's background in the U.K was within the construction and I.T sectors with over 30 years' experience, 20 years as a senior/project manager. Paul decided on his new life in the sun in 2014 and purchased a new villa in Villamartin with his wife Sue. They went through the whole process of having it built and dealing with the builder from reservation to completion. He also worked for a local agent for two years giving him great insight to the real estate business here in Spain.

'Buying a new property here in Spain can be a daunting experience, we offer a stress-free buying experience from your initial viewing trip to collecting your keys and beyond. We give 24/7 support on the ground here in Spain and will always be by your side.'

In his spare time Paul enjoys getting out and about on his road bike keeping fit and enjoying the wonderful Spanish scenery. 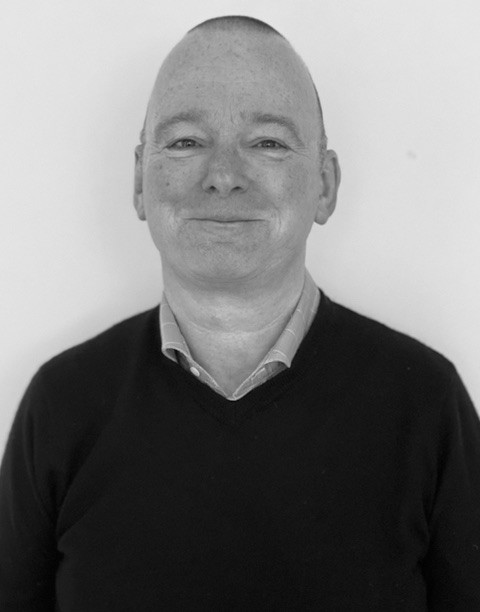 Andy’s background has always been in Information Technology (IT); however, he did spend the first 10 years of his career working in the travel industry, working for TUI and Thomas Cook.

Andy now works in the digital marketing space, specialising in Search Engine Optimisation, and he splits his time between this workstream and managing the UK side of Costa Blanca Property Sales.

Although based in the UK, Andy is a regular visitor to the Orihuela Costa, first visiting in 2003 and he lived in Villamartin for 18 months in 2017-18.

Outside of work, Andy enjoys being outdoors walking his Cocker Spaniel (Maggie!) in the Peak District though he loves walking the Costa Blanca coastline equally as much!

Although Andy has a strong affinity with the Costa Blanca (north and south), he wants to explore other areas of Spain, both coastal and inland and has particular interest in Spanish food and wine with a visit to the Rioja region high on his bucket list!